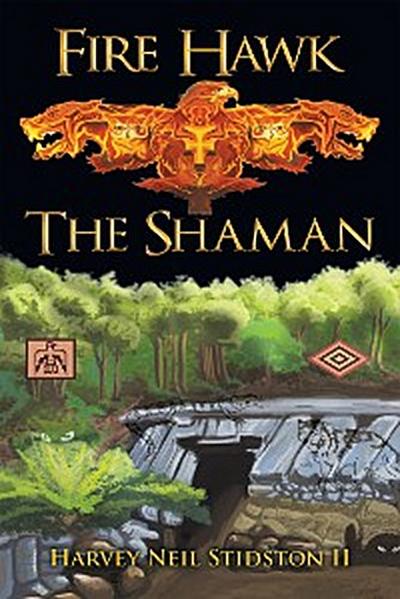 As a young man runs through the forest, he looks back to see the blood red eyes of the Indian Devil coming after him. A few moments later, he passes through a portal and is sent into the pastthe first step of his Awakening.
As the young man reflects on a childhood filled with more illness than good times, he remembers the Shaman, an Indian medicine man, who eventually healed him and named him Fire Hawk. After Fire Hawk decides he too wants to become a Shaman, he must ask the Shaman Council, Shakawl, for approval before he can become an Apprentice, and then pass a sacred test to demonstrate he is worthy of learning the Shakawls secrets. Unfortunately there are many Indian Devils who will do anything to steal powersincluding kill. As his destiny to become the most powerful Shaman in the world rises up to meet him, the young man must follow his Heart and rely on help from his friends to evade the one who tirelessly hunts him before he can realize his purpose and learn forgiveness.

In this engaging tale, a young man facing significant challenges embarks on a spiritual journey to greatness where he discovers that his most important power in life is believing in himself.