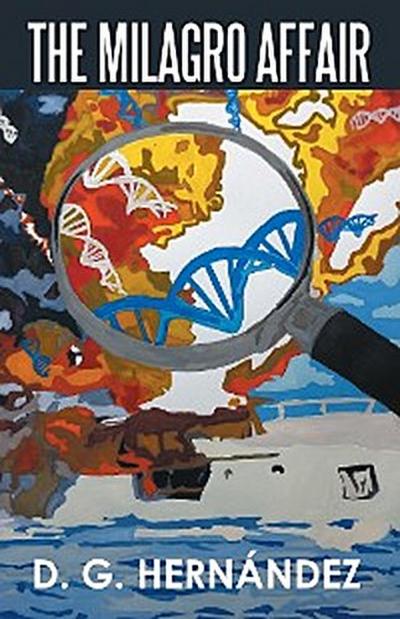 David Lorca escapes the barrio in San Antonio, Texas and achieves much success in the software and pharmaceutical business. In spite of his success and accompanying wealth he is still haunted by the racism he experienced as a youth.
Knowing that traditional approaches to solving racism have had little or no success he turns to science for answers. David Lorca seeks out a Gypsy geneticist that has been under the control of Neo Nazis for most of his life for help. After many years of clandestine research the Captain, the Gypsy geneticists name, discovers the racist gene in humans DNA.

The euphoria of having discovered the racist gene is short lived. David commands the Captain to find a way of eliminating the gene from peoples DNA. A trusted member of Davids team betrays him and decides to sell the discovery to an arms dealer who represents the worlds power brokers. The self anointed world power brokers come to the conclusion that they must stop David and the Captain from eliminating racism at any cost.