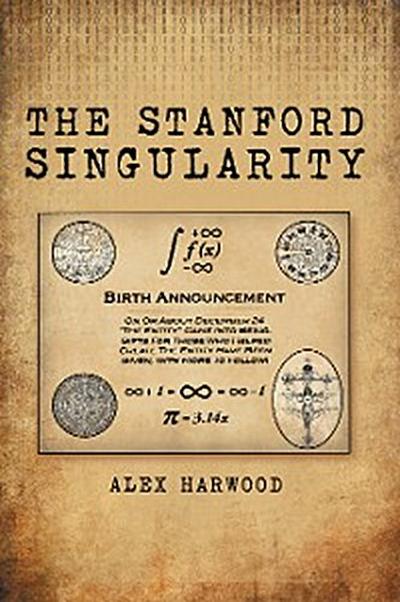 Numerous well-known figures have indicated that the greatest threat to Americans and our way of life is artificial intelligencespecifically, a software singularity that creates self-generated, self-aware AI that is thousands or millions of times greater than human intelligence.
In the early twenty-first century, for the first time ever, major software projects for the US government are being completed ahead of schedule and under budget. Millions of dollars suddenly begin appearing in the various accounts of software development executives and high-level government officials. Disadvantaged minorities started receiving monthly payments of thousands of dollars, and factories, farms, and government agencies are running more efficiently every day. The source appears to be the CIAand the software singularity they have produced.

When the young woman who was the creative force behind the software disappears along with her boss, it soon becomes clear there is also a malevolent entity at work. But is the danger from humansor something else? In this science fiction novel, as a software singularity drastically changes American life, an elite team must work to counteract a mysterious hostile force.