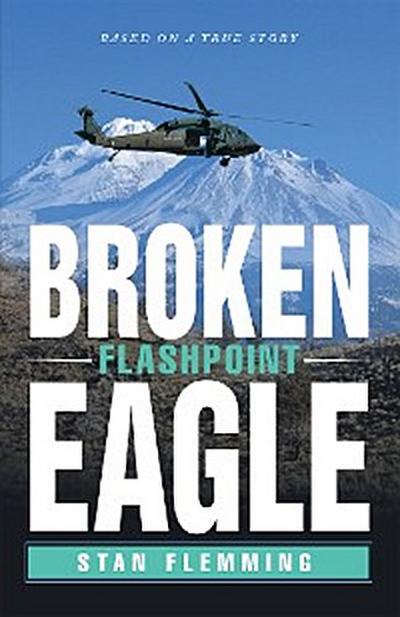 William Weston is a senior ranking army officer on a mission. As he cons his way through military and government bureaucracy to have his deployment paperwork signed, no one knows that he has accessed top military secrets, stolen hundreds of thousands of dollars from the Pentagon, and is wanted in eleven states. A short time later, Dr. Weston arrives in Kosovo as the chief of psychiatry in the midst of a brutal war.
It has been a long year for the soldiers who have endured attacks propagated by infiltrating Serb units who line the border region near Camp Bondsteel. As Brigadier General Thomas Moore welcomes a new task force that includes Dr. Weston, he has no idea that very soon Weston will undermine his leaders, direct soldiers to disregard orders, and claim he is the commander of the detachment. When his fraudulent credentials are finally exposed, a massive cover-up ensues to protect innocent military and congressional leaders. Now only time will tell if two officers who dare to follow their beliefs and hold true to the army values will pay the price for doing the right thing.

In this suspenseful military tale based on a true story, all hell breaks loose in the United States Army leadership ranks during the Kosovo War after a senior medical officer is discovered to be a fraud.