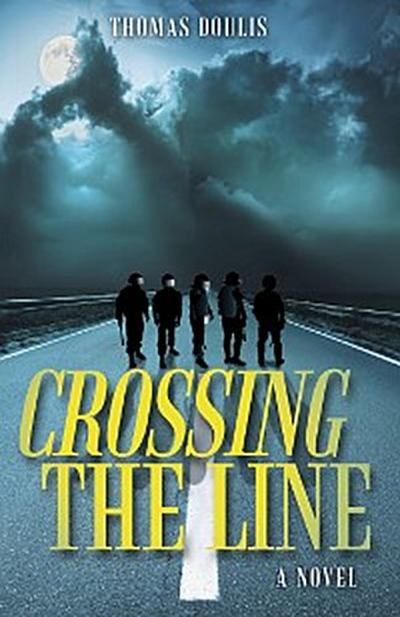 Lee, Mona and Holly are going to spend Labor Day weekend with Professor Joshua Andrews outside Philadelphia. When they arrive, their host is surprisingly absent until they step inside and find he has been attacked. Andrews is bleeding and barely alive, so they call an ambulance.
The authorities dont have much to go on, although Lee thinks he saw someone in the woods when they arrived. They are forced to find other sleeping arrangements as Andrews is treated at the nearest hospital. Lee senses something amiss, but he might just be paranoid, surrounded as he is by blossoming anger at the Vietnam War and battles over the heated civil rights movement.

Soon, this group of friends find themselves embroiled in a socio-political conspiracy. The mistrust of 1970s politics presents itself via rumors of government intelligence agencies prying into private lives. Was Andrews perhaps under surveillance? What does his attack mean to his friends? And how long before Americas oppressive watchdogs go too far?