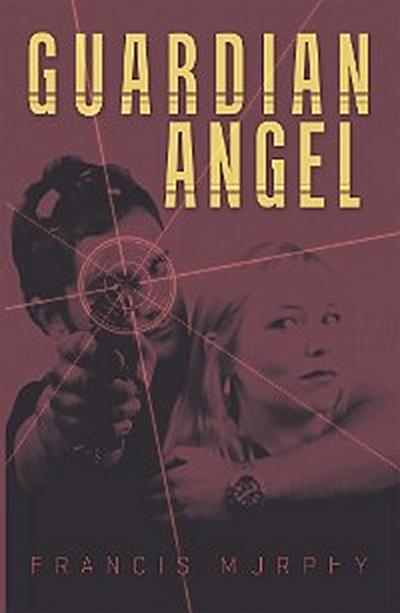 On the southwestern border of the United States, a burst of violence catches the eye of James Thompson, a retired Navy admiral turned intelligence officer. After members of an international sex trafficking ring and several of their young victims are murdered, the police are unable to solve the crimes, prompting Thompson to dispatch his lead field researcher to investigate. His appointee is a former elite Army soldier who lives by the motto that defending and protecting the weak is the duty of the strong. As the now unnamed agent leaves for San Diego, he is prepared to do whatever it takes to fulfill his mission.
The agent leverages his vast skillset to quickly connect several crimes and identify the likely perpetrators. With the help of a small support team that include Thompson, an intelligence analyst, and a computer genius, the agent uses multiple aliases to plunge into the sinister world of sex trafficking with the hope of bringing key members to justice. Now only time will tell if his unorthodox and extreme methods of obtaining information will help him succeed or fail miserably.

Guardian Angel is the compelling tale of a covert agent on a determined mission to find, fix, and finish a worldwide sex trafficking operation before more innocent victims die.