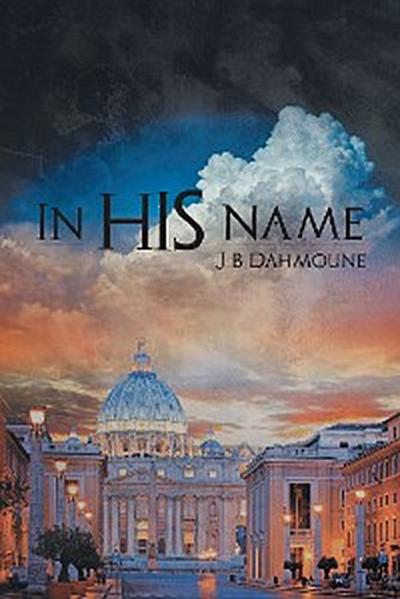 James Hartford has always been into writing and following the news. Now a young journalist who works for the Seattle Herald, James has been tasked with reporting on the post-game celebrations after Seattle wins its first Super Bowl. But as he stands in Pioneer Square surrounded by joy-filled football fans, he receives a call from a stranger who threatens to harm his fiance unless he follows instructions. Suddenly, James is cast into the midst of circumstances with the potential to not only change his career, but his life as a whole.
After he races home to open an email from the caller, James clicks on an attached photo that quickly vanishes. Now left wondering why an organization called New World Order wants anything to do with him, a perplexed yet intrigued James embarks on a dangerous journey to the truth that leads him to join the CIA where he is commissioned to take down a life-threatening terrorist enterprise, with help from a CIA operative and the President of the United States.

In this action-packed thriller, an investigative reporter turned CIA agent is drawn into a chain of events that leads him on a dangerous quest for answers where he must trust his instincts to survive.