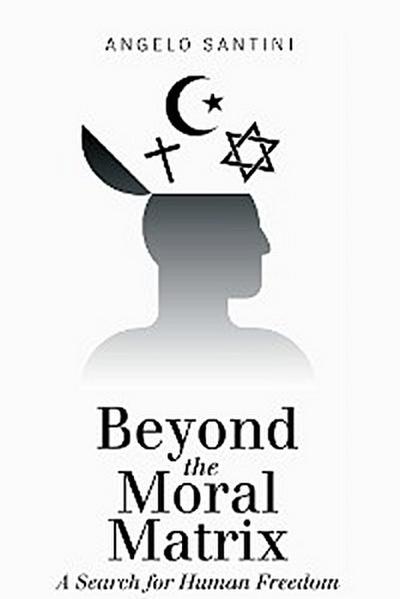 Beyond the Moral Matrix

Despite our many abilities, human beings have yet to harness absolute answers to the mysteries of our very existence. Over the centuries, many great thinkers have tried to make sense of it all, through the use of science, philosophy, and religion, but the big answers remain elusive. All human knowledge, at its core, is a fiction.
A personal guide to freedom and spiritual awakening, Beyond the Moral Matrix explores philosophy of the mind, philosophy of science, and the philosophy of morality through an in-depth analysis of the structure of self and self-consciousness.

It exposes the inadequacy of traditional organized religions, including Christianity, Judaism, and Islam. The masses have been subjugated and exploited by religious morality that inflicts the social values of the elite classes upon followers, which has resulted in the present geopolitical and economic conflicts in the world.

Extremism is to be blamed on the use of thought control by the clergy and its emissaries; this type of control is based on a false image of God and His will. We have taken all that we claim is good, put it up on a pedestal, and called it Godthe cause of much suffering in our past and present world. Heaven and hell are not real places; they were invented by the clergy to control the masses through fear. We are a universal brotherhood who are part of and belong absolutely to God; past, present, and future, all is God and God is all.