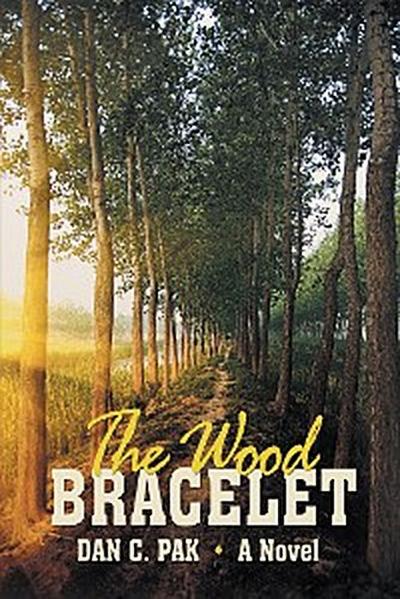 Nan-hee Park left Japan in 1939 to join her fianc, Won-sup Shim, who lived in a port city on the East Coast of Korea, which was not yet divided into North and South.
As she was preparing to leave, her parents shared a premonition: Shed face tough times in her homeland. But it was just a vague, undefined fear that they did not connect to her fiancs ardent support of Koreas movement to break free from the control of Imperial Japan.

When Nan-hee boarded the train, she accepted a simple, wood bracelet from her sister, who said, Remember me whenever you wear this.

Neither sister knew it then, but theyd soon find their lives interrupted by a war that engulfed the worldone that would be quickly followed by a conflict that would separate the people of North and South Korealeading to even more bloodshed.

Though the war in Korea was forgotten by many, it swept away almost an entire generationand life was never the same for the survivors. Learn why their stories are worth remembering in The Wood Bracelet.