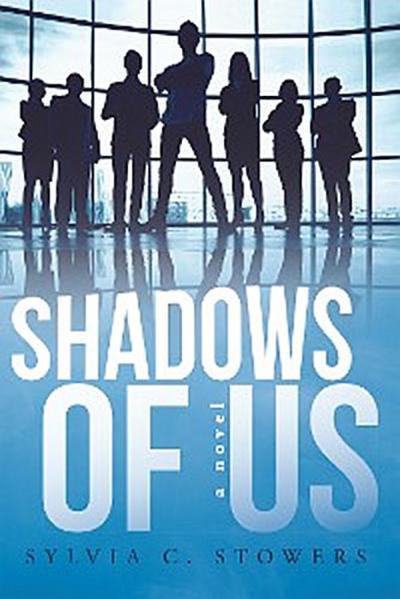 It is 1969 as Eileen Emerson points her car toward the California border. Eileen, who has always embraced her gift to see things not apparent to others, is used to keeping her abilities a secret. But thanks to a devoted mentor, Eileen is now heading toward a new job and beginning in San Diego. Nothing can stop her from achieving all she desiresor so she thinks.
David Hearst has just been discharged after serving in Vietnam. Unfortunately, killing has changed himand left him without much of a conscience at all. Now the caretaker of a multimillion dollar banking industry, his new hardened frame of mind guides him to guard a secret with consequences. Carl Baker is a talented and charming baseball player who has managed to keep his biggest secret from the public and his wife, Susan, a lawyer whose lust for life is only surpassed by her lust for love and acceptance. Alan Radcliff is a therapist who holds all secrets from those whose lives are steeped in triumphs and tragedies, sex and scandals, and betrayal and heartache.

In this compelling tale, several individuals caught up in money and power attempt to rise above their challenges during a time of change in America, only to be undermined by a waterfall of secrets.