Why Edward Morley Didn’T Win the Nobel Prize in Physics 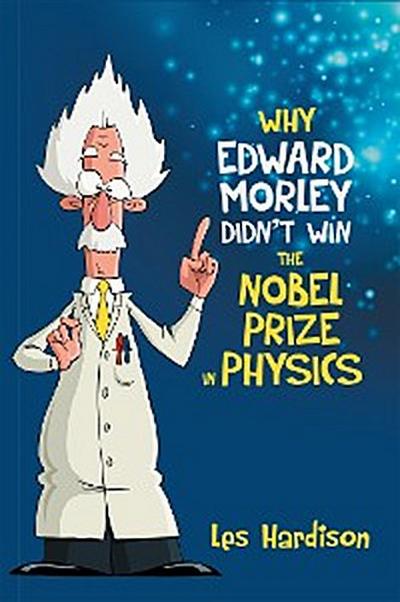 At a critical point in the development of modern physical theory, two brilliant and dedicated scientists, Albert Michelson and Edward Morley, conducted experiments to measure the velocity of the ether, which was presumed to fill all of space and serve as the medium for the conduction of light.
Their measurements suggested that the velocity was zero, relative to the earth. Either the earth was the center of the universe (as Ptolemy believed) or light was not conducted through such a medium. The velocity of light was clearly demonstrated to be independent of the observers velocity, but how could this possibly be true?

They left it to Albert Einstein to interpret their results. He proposed a third alternative, special relativity, which is still regarded as gospel by physicists today. But surely Einsteins alternative was not the only one. Was Edward Morley robbed of his place in scientific history?