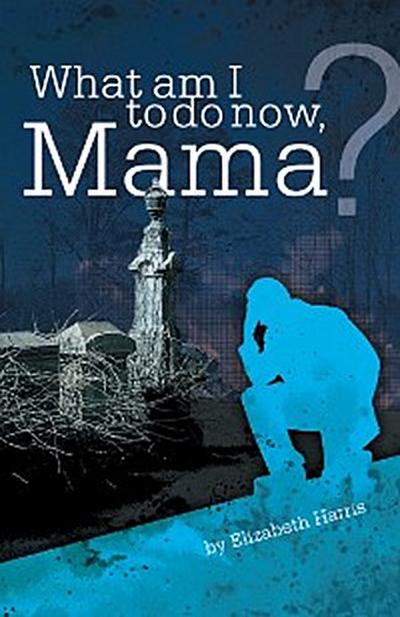 Coy Bronson is a talented man who left the mountains of North Carolina to follow his dream to California. Despite many obstacles, Coy leans on his mothers encouragement and develops a successful career as an actor, director, producer, and writera career that takes him from Hollywood to New York and Europe during World War II.Known for working with some of the best actors of his timeCharlton Heston, Rock Hudson, Liz Taylor, and Ethel WatersCoy is shocked when he receives news that his friend, James Dean, has been killed in a car accident. While attending his funeral, Coy sees a beautiful guest who he knows does not belong there. She is Norma Jeane and Coy has no idea that very soon, she will be accused of stealing scripts from Liz Taylor. As Coy becomes immersed in the investigation, he partners with Hudson to either force Norma to confess or uncover the real perpetrator. But when their search leads to murder, Coy is led down a path of personal memories where he relives his journey to achieve his dream.
In this compelling novel, a Hollywood director reveals a glimpse into a special relationship with his Mama and his experiences with movie icons as they face a tragedy together.