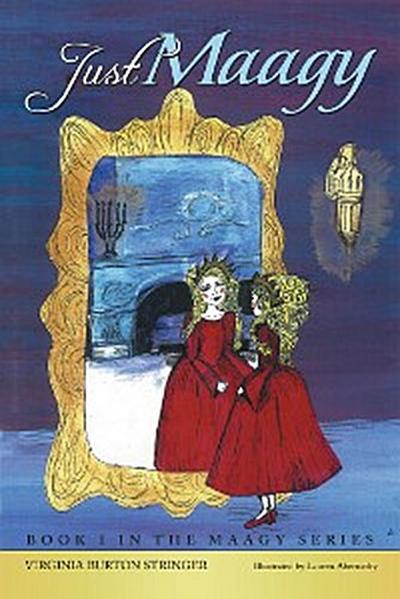 … “As she closed the door, she caught a glimpse of herself in the full-length mirror and saw a young lady where a little girl had always been.”

Crown Princess Melania Abigail Alice Grace is a brat! Maagy is willful, spoiled, and tempestuous. She throws a temper tantrum on her thirteenth birthday because there is no spumoni ice cream for breakfast. After a food fight and a ruined magic show make a fiasco of her party, King Henry sends his daughter to bed. He is at his wit's end. He knows he must take drastic action soon, as she must take her mother’s crown in only five years. If only his precious Queen Melania were still alive, she would know how to handle Maagy’s abhorrent behavior. King Henry refuses to speak of her mother causing Maagy’s anger to secretly fester.

He takes her to Summer Castle under the tutelage of Grandma Polly and Grandpa Kris, the elderly caretakers with a secretive past. As Maagy explores the enormous Whitmore Estate, she discovers rooms she can never find again, endless hallways that turn back on themselves, and lights with no fuel source among other delicious mysteries. She meets some odd characters along the way. Her adventurous nature and insatiable curiosity lead her in and out of trouble, as her life changes in ways she could never have imagined.

This fairy tale for middle readers is the first in the seven-book Maagy Series about the coming of age of a young woman.