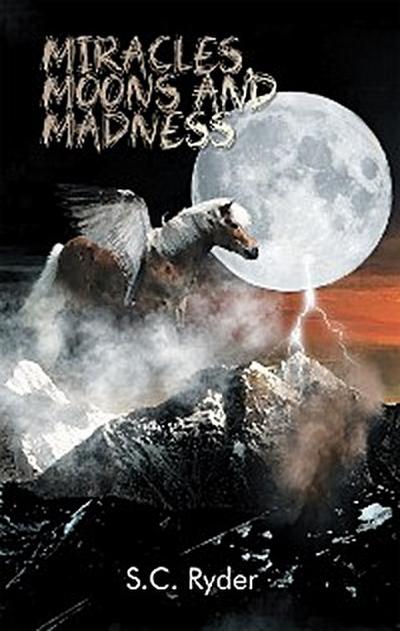 When S.C. Ryder first met Nick, she immediately fell in love with his smile, his sparkling blue eyes, and his outlook on life. Drawn together by their shared passions for dogs, walks, rocks, gold, and old mines, it was not long before S.C. and Nick would fall in love and move to an isolated, primitive house on farmland in Northern Canada without any idea that eventually a challenge bigger than them or anything they had ever experienced before would loom over their lives and change everything.As a need for a steady income drove Nick to seek work with a Mennonite farmer, S.C. details how she took over the duties maintaining their farm. But as Nick slowly began spending more time away, S.C. began to notice disconcerting changes in his personality. Something was wrong inside Nick. As financial challenges plagued the couple and Nicks anger transformed into physical aggression, S.C. shares how they embarked on a desperate quest to find out what was wrong with hima journey that would result in a disastrous combination of misdiagnoses, wrong medications, and inadequate therapy.
Miracles, Moons, and Madness is the true story of a relationship torn apart by mental illness as two young people in love attempt to battle the effects of bipolar disorder.