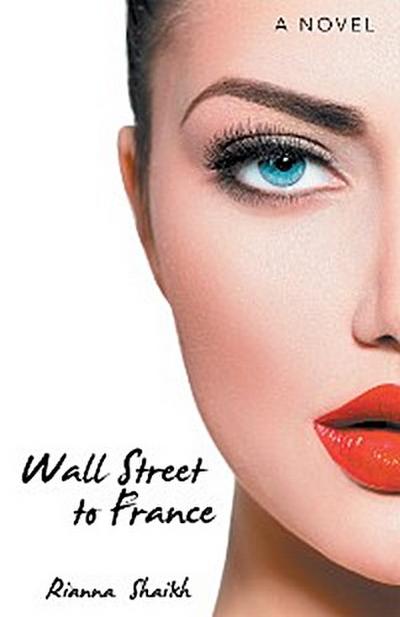 Sophie Becks dreamed of being a successful stockbroker, in a world where men dominated and thought of women as showpieces, rather than equal partners. Even though Sophie was born into a family of wealth, she longed for a life of independence and freedom on her own terms. Finding that she has a special gift for being a broker, and making her first million in a matter of months, her life is turned upside down when her handsome George Clooney-like boss sends her off to his oceanfront Hamptons mansion. Sophie soon discovers on this trip that it's not the sand nor the waves that catch her fancy and her heart, it's the mysterious, dark-haired, Arabian man next door who causes her to reconsider her life and career as she knows them. But, who exactly is this man, and why does this affair disturb Sophie's boss, Duren, so very much? In the end, she must choose between love, her lucrative career on Wall Street, and an enchanted life of Le Pin wine, Pule cheese, and men playing polo in Provence. To whom or what will she say au revoir?