The Gospel According to ... 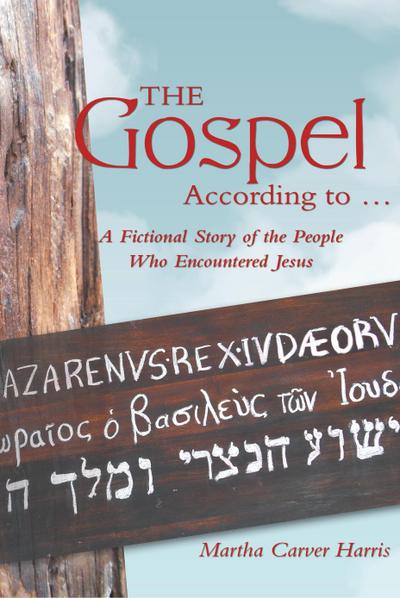 Biblical evidence suggests that the Jerusalem Temple ran spies and that spies were involved in following Jesus. From this idea comes the story of Darmud, an agent of the Jerusalem Temple's spy network whose target is Jesus of Nazareth. In his quest to nail Jesus, he devises the plan that ensnares Judas Iscariot and eventually leads to the Crucifixion.
Darmud is the first in a series of narrators sharing firsthand accounts of encounters with Jesus. Also presenting the viewpoints of a Sanhedrin member, an adulteress, a slave, the Roman procurator, and others, the narrative examines the enemies arrayed against Jesus of Nazareth, as well as the doubters and sinners who eventually supported Him. The story is set against a backdrop of competing cultures-Roman, Jewish, and Greek-that both enriched and corrupted first-century Palestine. It explores how the sophistication and political acuity of Jewish and Roman leaders reacted in the presence of Truth itself.

With humor and insight, this unusual retelling of the Gospel from the standpoint of fallen humanity manages to highlight the struggle between good and evil raging in every man.