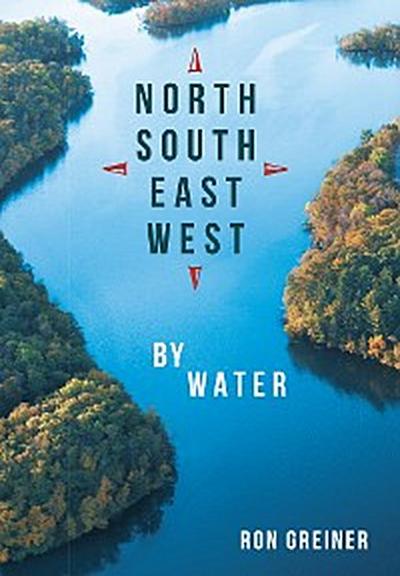 Ron Greiner first developed his love for boating while growing up on a Minnesota lake. It was then that he began dreaming of traveling the length of the Mississippi by boat. But it would not be until much later in life when he would finally get the chance to transform his vision into an incredible adventure.
In his travelogue that details his sixteen-thousand mile journey across waterways in thirty-three states and two Canadian provinces, Greiner shares the fascinating story of how, over a period of fourteen years, he managed to successfully boat from East to West from New York City to the Pacific Coast and North to South from Lake Winnipeg to the Gulf of Mexico, interacting with people along the way. As he chronicles his experiences that included dinner aboard a towboat in Mississippi, sleeping while tied to a tree near downtown Chicago, and nearly drowning while trying to kayak the Big Hole River in Montana, Greiner provides a glimpse into how he not only achieved his goals, but also widened his breadth of life experiences along the way.

North, South, East, West By Water shares the true story of how a man made his boyhood dream come true, all while satisfying his thirst for adventure.