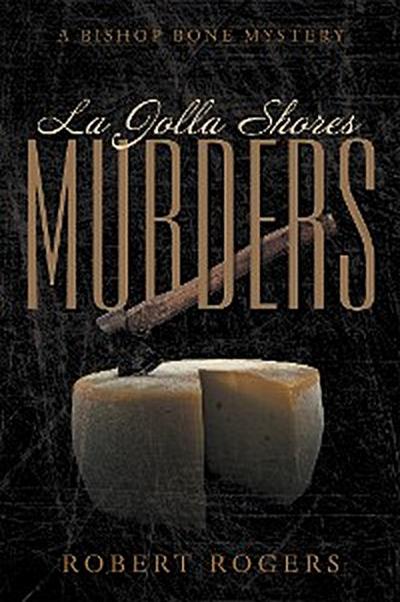 A Bury the Hatchet party in a wealthy enclave north of San Diego, California, ends with a hatchet buried in the head of the hostess. Bishop Bone takes the case at the request of ex-client, Vivian, who is actually being blackmailed. She wants Bone to solve the case before the police can link her to the dead woman.
A homeless man was seen lingering around the edges of the party, but a ring of burglars was also active in the area at the time of the hostesss death. Suspects abound. Bone goes undercover as a homeless person to find the truth, but before he can do that a second womanalso a party attendeeis found dead.

Both corpses were involved in the recently resolved, very controversial campaign to rid the childrens pool in La Jolla of seals. The victims were also substantial investors in a medical implant company founded by Vivians ex-husband. Bone soon realizes there is a lot more to this matter than murder, but by then, hes already become the next target.