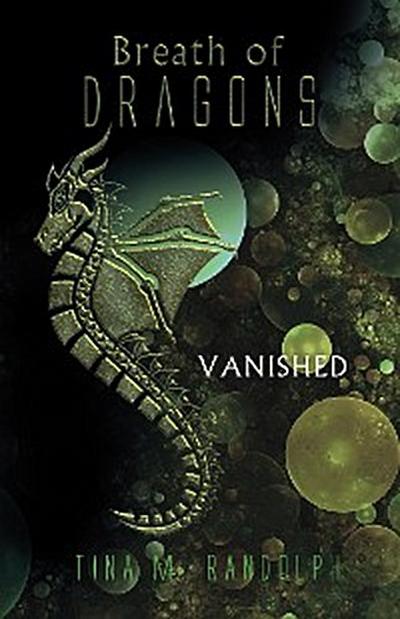 It is 3088 in a world divided into four leagues of dragons, the evilest being Zealian who hungers to rule them all. Now a Drakon Master of the peaceful Aurian League has vanished. No one knows who kidnapped Aldaina Numara, who has the inherited power to control dragons Air-breath. As the rumble of war spreads on the planet of Marquee Viridian, the Dragon Breaths Corporation declares itself as reigning governor of all leagues in an effort to bind the powers of fire, water, air, and ice.In an attempt to find his older sister, Aldaina, seventeen-year-old Aurian Drakon Master, Jett Trace, embarks on a journey to the far reaches of the north, where she has supposedly ventured to help the league form an alliance with the ice-breathing Crystallians. With cryptic clues to guide him, Jett begins to piece together a complex puzzle that includes missing airships, a foreboding feeling, and rumors of a secret operation. As the Zealian League continues on a destructive path toward a tyrannical reign, Jett soon realizes that the Neptunians Water-breath may be the only thing that can change the game plan in an epic battle for supremacy.