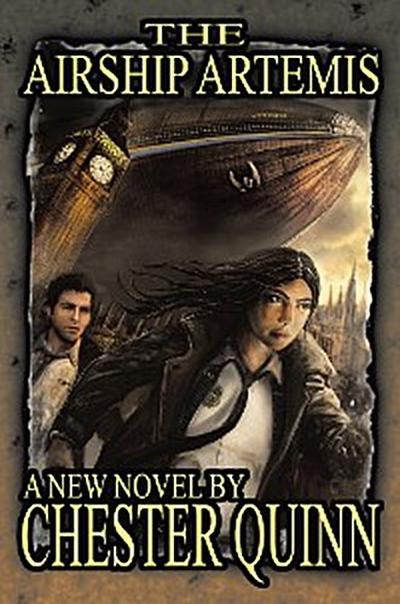 Capable of carrying hundreds of passengers and crew members, the elegant airships have become the preferred method of travel and are the crown jewels in the Airship Ministry. But one of the airships is now a target for greedy pirates.As darkness descends on the Melbourne, pirates hijack the ill-fated airship. Passengers and crew are thrown into turmoil as they become unwilling pawns in the hijackers ransom demands.
The Airship Ministry is desperate to resolve the crisis before any of the hostages are harmedand before their stock prices plummet further. They decide on a bold plan and send Captain Thomas Lelaray of the airship Artemis to negotiate. Lelaray makes contact with the pirates and with his secret compliment of marine commandos is prepared to retrieve the hostages at all costs. But what appears to be a simple rescue mission quickly becomes a struggle to survive as disaster looms.
From the streets of New York and London, to the burning deserts of Libya. Lelaray tries to tie the clues together, to ensure the safety of the hostages and the success of the mission.
With help from the beautiful marine lieutenant Jess Yamato, Lelaray finds himself torn between love, duty, and survival.