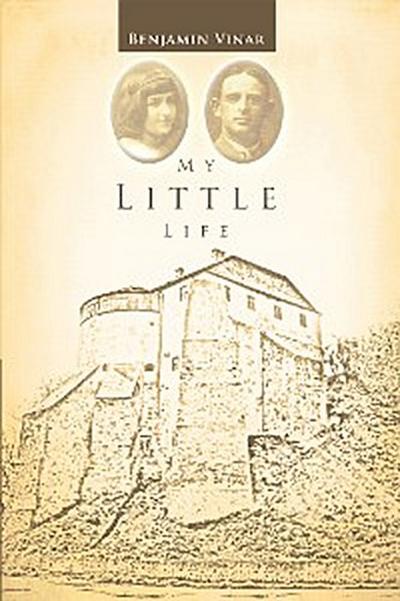 Not every immigrant who came to America went from rags to riches. Benjamin Vinars parents grew up in comfortable circumstances in a town called Ostrog in the Ukraine, but their circumstances quickly changed with the bloody arrival of World War I and the Russian Revolution. They barely made it out alive, escaping to the United States, where they settled in Rock Island, Illinois.
Benjamins parents often reminisced at the dinner table about the Ostrog of their youth, a largely Jewish community of roughly eight thousand souls. Meanwhile, their life in the American Midwest was a constant struggle. As a child Benjamin saw his father use all his strength to move iron stoves and massive oak furniture about his secondhand store to eke out a living. As Benjamin grew up, his peers deserted earlier ways, and the once-vibrant Jewish community declined as his generation deserted their grandfathers ways en masse. It was already fading out of existence by the time he went to law school.

In My Little Life, he breathes life back into whats been lost, celebrating his Jewish heritage and sharing an important historical account, while intricately exploring the mindset that his upbringing produced in him.