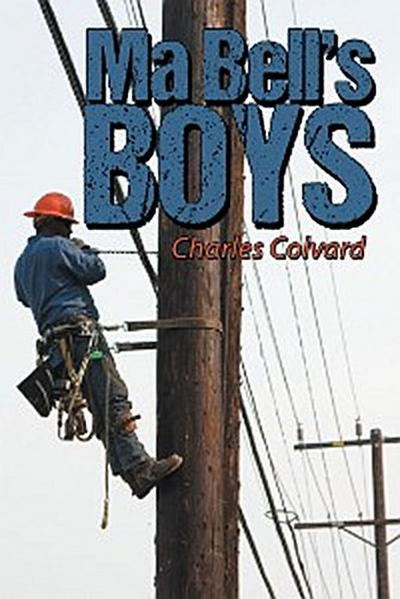 It is 1960 when Chris goes to work for Western Electric Company in the Bay Area of Northern California. Happy to be employed by a prosperous company, Chriss hard work pays off several years later when he is offered a coveted position in teletype repair. Chris jumps at the chance that comes with only one drawback: he must work next to Manny Mokey, a disheveled, eccentric employee.As Chris acclimates to his new position, he observes Manny, listens to his tall tales, and soon realizes Manny will do anything to spur the envy of those around him. As Manny shares his dream of one day becoming a financial tycoon, Chris fuels his delusions of grandeur by selling him silver coins. But as the threat of a Bell System breakup looms, Chris turns from con artist to full-fledged thief after he pockets one of Mannys treasured coins. It is only after Chris is transferred to Pacific Bell that he meets a crook bigger than himself and must do whatever it takes to stop him before Chris himself is implicated. Now, all he has to do is prove that it takes a thief to catch a thief.
Ma Bells Boys shares a glimpse inside the walls of a telephone business as a young employee attempts to work his way up the ladder of success while battling greed, deception, and his own temptations.