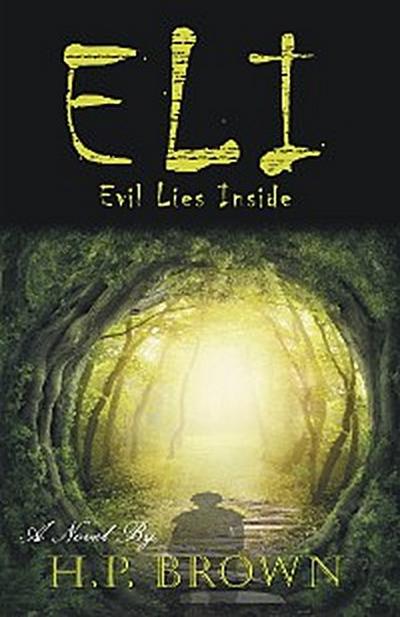 When he was born in November of 1961, Eli Wheaton is known as a blessing to his mother. But to some, he is a sinful abomination that is not supposed to beat least not in this manner, at this time. As his sister, Bobbie, witnesses his birth, she has no idea that Satan and his delegates are lurking nearby, watching and waiting.Years later, Elinow in the second gradeappears on the outside to be like most children of his age. In a family of strong faith, he is his mothers pride and joy, much to the dismay of Bobbie and his other siblings. Filled with what seems to be the spirit of God, Eli references the Bible, acknowledges its power, and uses its wisdom far beyond what is normal for a boy his age. But only Bobbie is aware that Eli is not who he appears to be. As she bears witness to his mission to secretly carry out Satans deeds, she must search for the strength to expose him and save her family. But as Bobbie straddles the line between faithful and faithless, she fears that nothing may be able to stop Eli from carrying out his murderous rampage.
In this compelling thriller, a familys faith in God is tested in ways they never imagined as one of them proves that when it comes to evil, no one is safe.