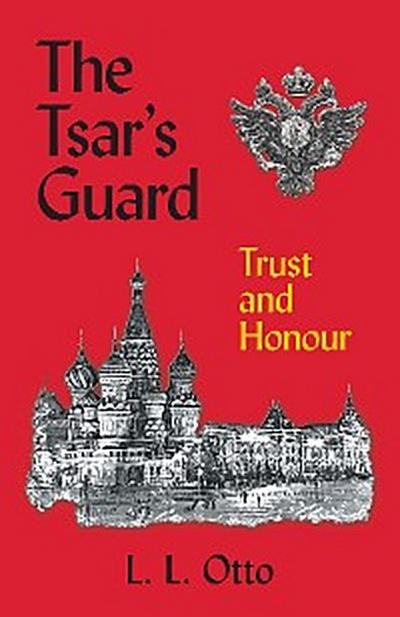 For more than two hundred years, the Tsars private and elite soldiers have been the core of order and stability in civilized Russia. The Imperial Life Guards were formed in 1690, and their reputation is legendary.
In southern Ukraine in the 1850s, however, the historic canvas of decay and poisonous alliances are weakening traditional monarchies and governments. Political unrest abounds, and medieval processes are giving way to contemporary acts of insurrection, greed and disloyalty.

Growing up in a small village, young Samuel Orloff is obsessed with learning everything he can about his fathers secret past, the Imperial Life Guards, and their mission. Amid a sea of chaotic change, Samuels father rescues Charles Kovnik, an injured Imperial Life Guard, from a creek near their home and nurses him back to life. Now mentored by Charles and bound by inseparable events beyond his control, Samuel discovers life paths are not always chosen as revelations about his familys history become just as important as the realization for his future.

The Tsars Guard is the compelling story of a boys coming-of-age journey in mid-nineteenth-century Russia as he attempts to fulfill his dream of becoming one of the Tsars trusted Imperial Life Guards.