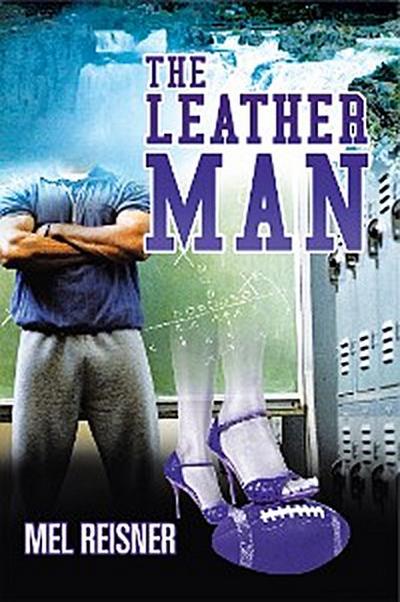 "Wow! A story that encapsulates college football in the 60s. From Edison Green attempting to challenge the stigma that a black man could not be a big-time college quarterback to Quintus LeClaire, the Vietnam veteran lost until fate gives him the opportunity to rekindle his life through football and become the blue-chipper who fell through the cracks, to the life struggles of coach Ben Steinbrecher, called the Leather Man, who faces his challenges and finds himself as a result, this is a must-read from cover to cover."
Dave Campo, former Dallas Cowboys coach

Canyon City, in southern Idaho, is the home of Canyon State College, a small school in possession of a large football coachBen Steinbrecher, a man as strong as Samson and just as rooted in the Bible through his minister father.

Known to some as the Leather Man, the coach is doing his best to raise his mentally handicapped son in a loving home while the love in his marriage dwindles. Already kept from an NFL career by a knee injury, Steinbrechers frustrations pile up while his coaching career blossoms until, inevitably, he hits the brink of human endurance.

The coachs team is peopled with characters such as Latin-quoting war hero Quintus LeClaire, dropped into Canyon States football program because of a Vietnam flashback and a chance encounter with a good cop, along with straight arrow David Talty, raised by colorful Uncle Joe; menacing Brock Banning; and Preston Taters Jones. All play a role in elevating the program and in shaping Steinbrechers path toward the ultimate test of his beliefs and his will to live.