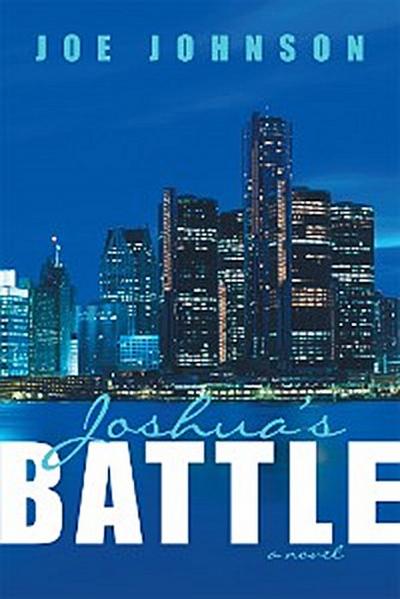 Joshua Jericho Battle is no stranger to adversity. An attorney who happily gave up his flourishing criminal law practice two years ago, JJ is trying a routine case when he uncovers the largest land swindle in Detroit history. It appears to have been orchestrated by the man who is about to change his life forever: Bobby Boogaloo Bennett.
Determined to bring down the corrupt conspiracy, JJ puts his life, career, and the people he loves in jeopardy. By the time he realizes that recent events are not just coincidental, he is in too deep to get out. Now the only way to survive is to play by their rules. But when JJ unexpectedly becomes a suspect in a recent string of murders, his toughest battle will be to save himself. As the authorities close in, JJ is in a race against time to unravel the mysteries of One Detroit, Inc. As ambition, greed, and revenge collide, it appears no one will survive unscathed.

In this heart-pounding thriller, a young attorney must do everything in his power to survive the greatest battle of his life as he attempts to destroy an evil enterprise and conquer the demons of his past.