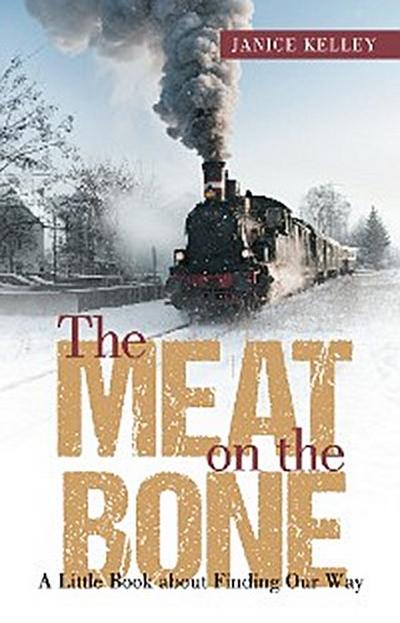 The Meat on the Bone

Born and raised in a midwestern town that sits on the outskirts of postWorld War II events, bright but shy boy named Harry Porter lives an even-keeled life. As he matures, attends college, and prepares for a corporate career, Harry begins dating fellow philosophy student Sylvia Silverstein with no idea of what the future holds.
Feeling complete for the first time in his life, Harry happily immerses himself in Sylvias life and her Jewish traditions. He soon meets her overprotective parents, who teach him he is a visiting guest on Earth with a purpose. But after tragedy strikes and Sylvia dies unexpectedly, a grief-stricken Harry decides to seek solace from his demands by dropping out of college and applying for a job as a bus driver. Twelve years later, he encounters circumstances beyond his control during a snowstorm. Events then send Harry on the journey of a lifetime, during whichwith the help of his childhood friend, Quincyhe will make discoveries beyond his wildest imagination.

The Meat on the Bone is the poignant tale of one mans unexpected path through life as he peers into the promise of tomorrow and finds the answers to some of lifes greatest questions.