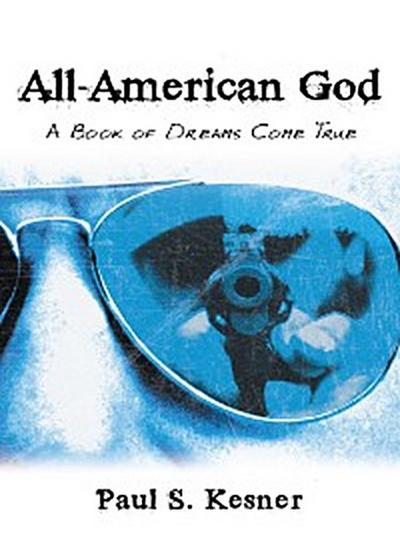 Paul is a man whose fondness for life on the edge turns his midlife crisis into a nuclear meltdown. Happy to leave his life behind in America, Paul boards a freighter bound for Panama with a backpack and a few thousand dollars, ready to conquer a new wilderness.
With a boat, balls, and his newfound brothers, Paulnow calling himself Pumaleads a small but tight-knit group on a meteoric rise as a new criminal empire. With nothing left to lose, Puma operates with fearless abandon, further cementing his relationship as a member of Panamanian organized crime. While running guns and cocaine from the United States to Colombia and back to Panama, Puma transforms into a modern-day smuggler who soon becomes a blip on the CIAs radar screen. But Pumas path is about to take a new direction when, propelled by his desire to make a friends dream come true, he steps in to make the biggest deal of his life.

In this gripping thriller, a smuggler who gives himself freely to the winds of destinys path and through Gods mysterious ways finds his larger purposea seeker of justice for the defenseless, the forgotten, and the unavenged.