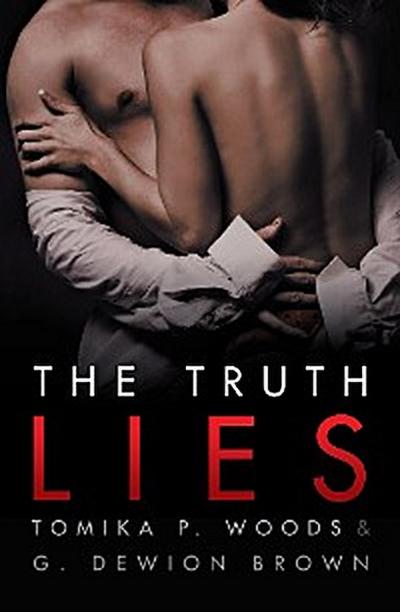 Steve Barrington is a construction executive on the verge of becoming an overnight millionaire. More in love than ever with Carmen, his wife of fourteen years, Steve is proud of his family, his values, and his work ethic. But just as Steve is about to close a monumental deal, he learns one of the investors is Carmens ex-boyfriend. While Carmen wrestles with old feelings, Steve is forced to face the harsh reality that his wife may not be as perfect as he thinks.
Eric Lane never thought in a million years he would marry a girl like Red. But when he catches her flirting with another man and makes a scene, Red is no longer a happy partner.

Shavon Barrington has been using marijuana as a coping method for entirely too long. But just as he decides to make changes in his life, his lady, Leah, becomes more distant.

Maxx Doyle has been happily married to Mitch for some of the five years they have been together. But when she suspects him of cheating, she becomes more determined than ever to catch him in the act.

The Truth Lies offers a fascinating glimpse into the he said, she said aspects of several fictional relationships, proving that there are always three sides to every story: his, hers, and the truth.