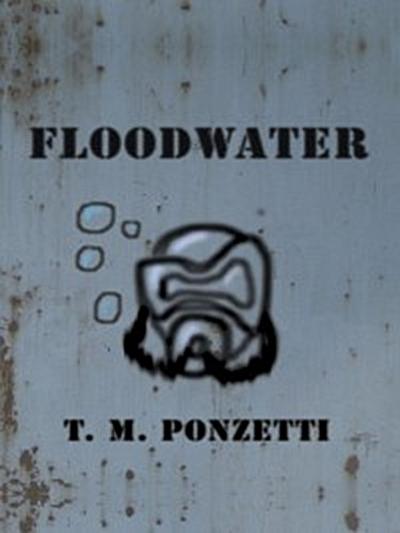 In 2312, as human populations continue to rise, the globe warms at an alarming rate. As Arctic and Antarctic glaciers melt and the gap between rich and poor grows, the world slowly transforms, experiencing massive flooding and extreme, widespread poverty. Humanity has no choice but to shift survival strategies.
In a flooded San Francisco, many are forced to turn to the growing seas for their livelihood, including gangs of young divers who search the submerged streets for fish and metals. Chase Reilly, a sixteen-year-old gang diver prospect, has just begun his initiation when he discovers a treasure lost beneath more than one hundred feet of water. As he attempts to bring up the contents of a vault worth millions to the surface, Chase accidentally breaches city walls, soon learning that a recreational diver has been killed by gang divers. Now under the supervision of Ward Murphy, a patrol officer with a secretive past, Chase is more determined than ever to claim what is hiseven if he must risk his own life to succeed.

In this intriguing story detailing the catastrophic effects of global warming, a gang diver, a patrol officer, and a communications mogul band together to retrieve a treasure and, in the process, learn the true meaning of value, loyalty, and survival.