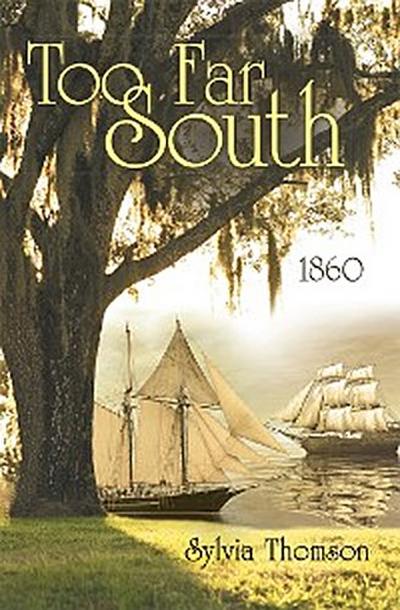 From a bluff overlooking Mobile Bay, Caroline Colson reflects on a troubling and disturbing summer, filled with rumors of war. Although threats and rumors about the Yankees and secession from the Union continue to plague her village, Caroline still believes she lives too far south to be touched by war. Unfortunately, she could not be more wrong. When their young son dies in a tragic accident, Carolines husband, Cameron, is lost within the darkness of overwhelming grief and blames a young slave named Edmund for the death. The boy is sent away from the house and from his mother, Bertha, a household slave, after the accident. The boy soon goes missing, which sends Bertha down a heartbreaking path to search for him, examine her life, and question her self-worth. Meanwhile, Caroline is left to battle her own grief and deal with Cameron, who has transformed into an angry, bitter man. As war begins, Cameron, a respected maritime lawyer and patriot, boards the CSS Alabama where his fate awaits.
Too Far South tells the story of a Southern Alabama familys determination to survive the Civil War despite the blockade of Mobile Bay. The anxiety and apprehension of an invasion by the Federal fleet to encounter Confederate Forces in a battle for Mobile Bay, affected all.