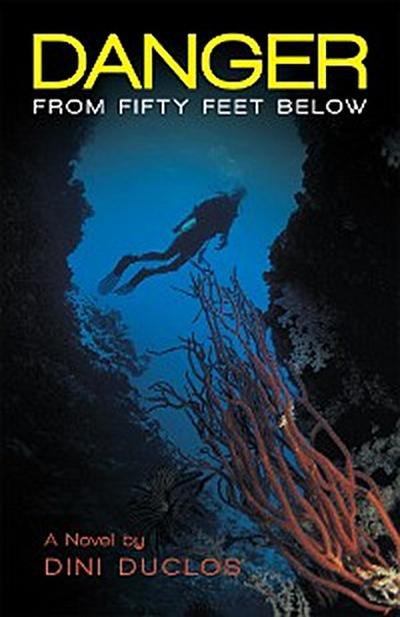 Danger from Fifty Feet Below

After living more than twenty years in the dreary Pacific Northwest climate, my friend Carol and I headed to the Caymans. This trip proved to be different than any other, as it marked the start of a new phase of my life underwater. With pristine water, beautiful fish, and intricate coral at my fingertips, I officially caught the scuba diving bug. As I reveled in the glorious undersea world and one dive turned into several hundred, I had no idea that my relatively calm life would soon be tossed upside down while on a trip to Kona, Hawaii. The excursion began so innocently. I spotted an unusual rock during a dive in Kona, stuck it in my pocket, and forgot about it until we returned home. Suddenly, strange events began to occur as I handled my special rock and shared it with others. Perplexed, I began researching the rocknot knowing that very soon, Carol and I would be running for our lives, pursued by higher-ups at a large pharmaceutical company who wanted what we had and were willing to do everything in their power to acquire it.
This fast-paced, deep-sea adventure shares the story of an intriguing find from Hawaiian waters and how it changed my life forever.