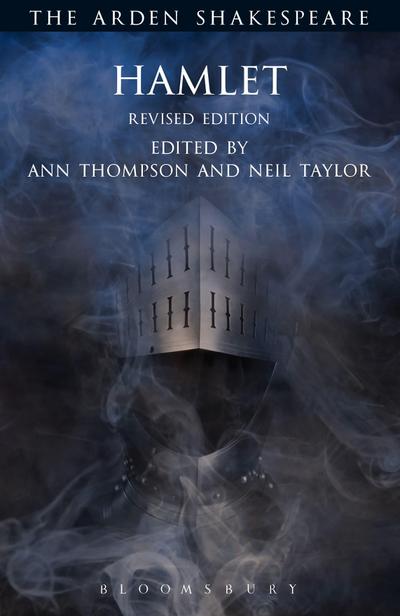 Shakespeare, WilliamWilliam Shakespeare (1564-1616) was an English dramatist, poet, and actor, generally regarded as the greatest playwright of all time.
Thompson, AnnANN THOMPSON is Emeritus Professor in English at King' s College London UK.

Taylor, NeilNeil Taylor is Professor Emeritus at Roehampton University, UK
This Arden edition of Hamlet, arguably Shakespeare's greatest tragedy, presents an authoritative, modernized text based on the Second Quarto text with a new introductory essay covering key productions and criticism in the decade since its first publication. A timely up-date in the 400th anniversary year of Shakespeare's death which will ensure the Arden edition continues to offer students a comprehensive and current critical account of the play, alongside the most reliable and fully-annotated text available.
A landmark edition of Hamlet revised to take account of key productions and developments in criticism since it was first published in 2006.
Introduction to the Revised EditionIntroductionHamletAppendicesIndex