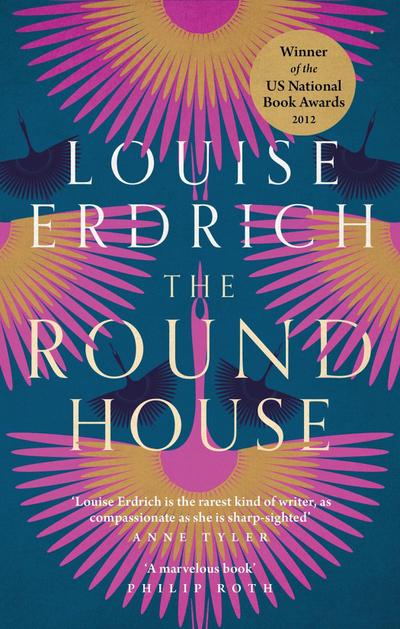 Louise Erdrich is the author of thirteen novels as well as volumes of poetry, children's books and a memoir of early motherhood. Her debut novel, Love Medicine (1984) won the National Book Critics' Circle Award. The Last Report on the Miracles at Little No Horse (2001) was a finalist for the US National Book Award. Her last novel, The Plague of Doves (2008) was a New York Times bestseller. Louise Erdrich lives in Minnesota with her daughters and is the owner of Birchbark Books, a small independent bookshop.
'The Round House is an extraordinary, engrossing novel, which should live long in the memory.' Independent on Sunday A mother is brutally raped by a man on the North Dakota reservation where she lives with her husband and thirteen-year-old son, Joe. Traumatized and afraid in the aftermath she takes to her bed, refusing to talk to anyone - including the police. While her husband, a tribal judge, endeavours to wrest justice from a situation that defies his keenest efforts, young Joe's world shifts on its child's axis. Confused, and nursing a complicated fury, Joe sets out to find answers that might put his mother's attacker behind bars - and make everything right again. Or so he hopes. The Round House is a poignant and abundantly humane story of a boy pitched prematurely into an unjust adult world. It is a story of vivid survival; and it confirms Louise Erdrich as one of America's most distinctive contemporary novelists. 'Echoes of Stand By Me . . . A classic coming-of-age narrative.' Observer 'Fascinating.' The Times
Hailed in the US as a Native-American To Kill A Mockingbird, and winner of the US National Book Award, The Round House is Louise Erdrich's undeniable - and unmissable - masterpiece.