Winning Our Freedoms Together 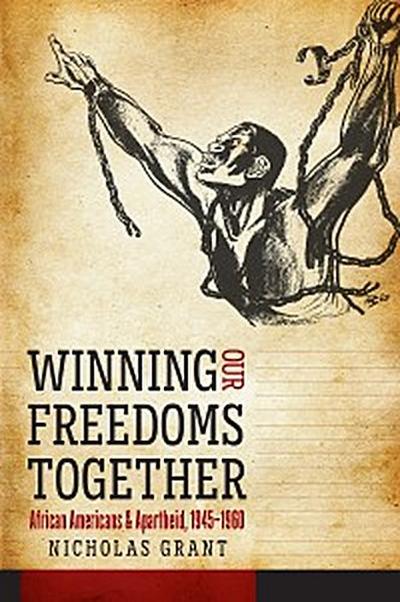 In this transnational account of black protest, Nicholas Grant examines how African Americans engaged with, supported, and were inspired by the South African anti-apartheid movement. Bringing black activism into conversation with the foreign policy of both the U.S. and South African governments, this study questions the dominant perception that U.S.-centered anticommunism decimated black international activism. Instead, by tracing the considerable amount of time, money, and effort the state invested into responding to black international criticism, Grant outlines the extent to which the U.S. and South African governments were forced to reshape and occasionally reconsider their racial policies in the Cold War world.


This study shows how African Americans and black South Africans navigated transnationally organized state repression in ways that challenged white supremacy on both sides of the Atlantic. The political and cultural ties that they forged during the 1940s and 1950s are testament to the insistence of black activists in both countries that the struggle against apartheid and Jim Crow were intimately interconnected.