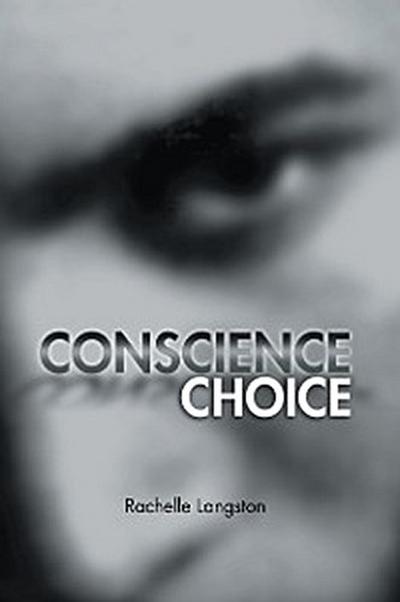 A Story of Suffering, Struggle,Redemption and Survival
The outcry of screams radiates through
the house. The walls vibrate with the sounds
of a crashing body. This familiar scene causes
fourteen-year-old Shane to shiver, and his heart
to pound. Shane and his sixteen-year-old sister
Shauna have dealt with the abuse of their stepfather, John, for
as long as they can remember. They grow weary of the beatings
but have no place to run until a doleful twist of fate changes their
lives. One cold winter night John decides his stepchildren can no
longer live in his house. Hes grown tired of feeding another mans
kids. Homeless, Shane takes aggressive steps to survive. Shauna
learns that Shane has contacts she knew nothing about. The most
powerful is, Basim, a drug king pin. Basim takes Shane under his
wing and teaches him every area of the business. Shane throws
himself into his work. Hes known on the streets as Youngblood,
a crazy young cat filled with rage. He grows more ruthless as time
passes, that is, until he meets his Conscience.
Told in the poignant voice of Shane, we watch as he
grapples with the physical and emotional aches of learning
to trust and accept love in the midst of constant heartache
and pain.