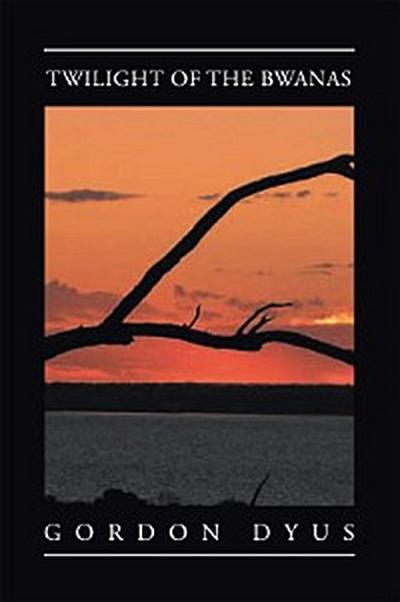 Twilight of the Bwanas is a new look at the colonial period of East Africas history. Many books have been written about specific events or individuals but readers who simply want to know what it was like to have been in East Africa during the colonial era are faced with a confusing choice of source material. The modern tourist or business visitor to East Africa is often puzzled at how things got the way they are and has no idea of the achievements of the men and women who were responsible for its transition from a wilderness to a modern group of states.
This book is designed to fill the gap by presenting a light-hearted but none the less serious history of the bwanas and memsahibs of East Africa how they came into being, how they lived and loved, what they ate and drank, and why they left the scene so precipitately.
As time goes by, there will be fewer survivors of the colonial era left to tell the tale and the current wave of interest in various aspects of the British Empire will face a lack of eye-witness accounts.
While the author is sympathetic to Africas problems, he is gravely concerned about its future and suggests that the road to independence which was trodden so hastily in the 1960s was cynically created by European politicians for selfish reasons.
Hitherto unpublished material has been included in the text and though the author has told most of it in his own words, the book has been enlivened by the personal experiences and favourite anecdotes of a wide circle of ex-East Africans.
The aim has been to give someone a good read and academic niceties such as footnotes and references have been deliberately avoided. The policy has also been followed of not mentioning living persons unless they happen to be public figures.