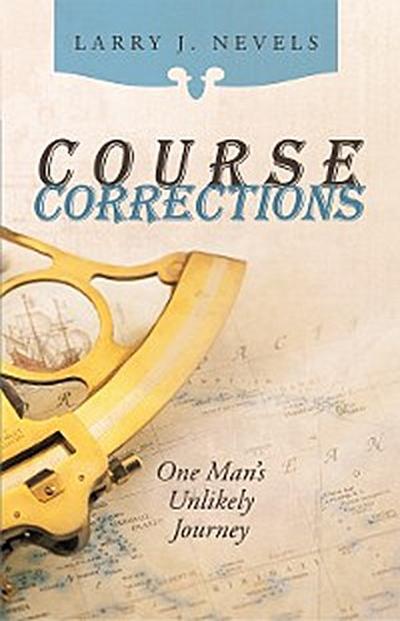 In this new memoir, Commander Larry Nevels describes the course corrections he has made throughout his life. He takes a critical look at the various places he has been in his life and considers how he got there and if it was where he wanted to be. He observes that people should learn to validate the sacrifices others have made for them by the way they live. From the neighbor who saved his life when he was four years old to the family who gave him a home during his last high school years, Nevels acknowledges the people who served as role models on his journey.
He explores both personal and professional events in the course of his life. He recalls his relationship with his wife, Linda, examining the depth of their relationship as it grew from the giggle stage into a loving marriage. They raised and nurtured their daughters and are very proud of the young women they have become. He paints an unflinching picture of his time in the Vietnam War, during which he was a pilot with a finely tuned skill for dead-reckoning flyinga skill that took him to many of the most dangerous areas during the war.

Nevels experienced an exciting life made better by making vital course corrections along the way.