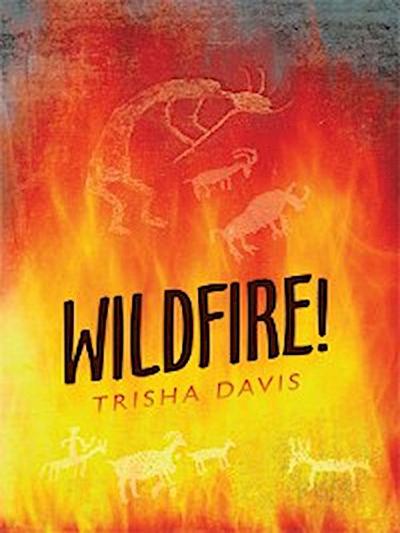 Im a thirteen-year-old-half-breed, a mongrel, according to my moms father. Hes full-blooded Kootenai Indian and I am only half-Indian. My dads heritage is a mix of Scot, Irish, French and Ger-man. So maybe the old man is right, I am a mongrel, like most Americans, a mix of nationalities. But, with him, its not a simple fact. It was spoken with disgust and loathing ten years ago and my mother died because of it. My older brother Chris and I hate him.For ten years, no one heard from the old man and we were ne with that. Then a letter shows up saying he wants me to spend the summer with him. Dad said my mother would have wanted her youngest son to know her people. I fought against it and lost in the end. I always do when its what Mom would have wanted.
So Im stuck on the Kootenai-Salish Indian Reservation in northwestern Montana. All I have to do is nd his stash of booze and Ill be on my way home.