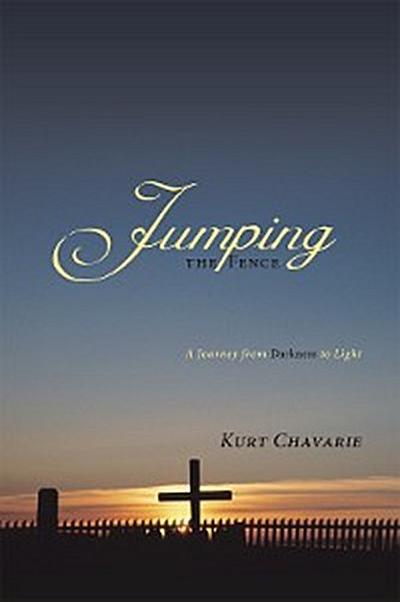 Kurt Chavarie began his life with big dreams. As a small child, he dreamed of growing up to be someone important: a policeman or a professional baseball player. A difficult home life ruined these dreams until, as an adult, Kurt searched for solace in alcohol, drugs, and an unhealthy routine.
Kurt fell into odd jobs and a meager existence as a creature of the night. He harbored destructive relationships and lived in a constant state of alcohol and drug induced oblivion. Strangely, Kurt discovered his need for God during a raging LSD trip. After four drunk driving charges Kurt decided to sober up and turn his life around. Kurt truly found God, and all it took was asking Him for help.

Jumping the Fence is not always cheerful or uplifting. Kurt Chavarie went through many terrible things before discovering the path to salvation, but now he believes all the awful things led him to the love of God. There are no coincidences in life; every single drink Kurt ever took led him to his Savior. Every sip led him to share his story, and through sharing, perhaps he will reach another lost soul, desperately seeking to be found.