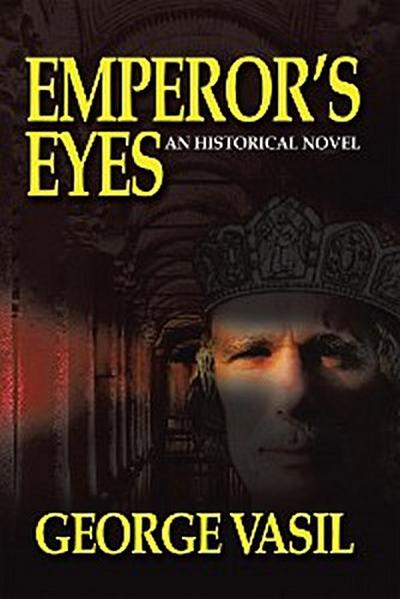 In eleventh century Constantinople, treachery and subterfuge are the hallmarks of courtly intrigue. Newly wed Justin Phillipos is a heavy cavalryman who, along with several other comrades and his best friend, fellow horseman Peter Argyropoulos, is about to be honored for his bravery at the court of Emperor Romanos Diogenes. As he kisses his wife Eleni farewell, he has no idea that their lives will soon be in great peril.

Romanos has a shaky hold on his power as he and his allies grow more unpopular. His demise is plotted by many. He sees a military victory against the marauding Seljuk Turks as the only way to bolster his waning power. He pulls Justin and Peter into a secret meeting in the Basilica Cistern and reveals to them the political intrigue of which they are now a part. Romanos assigns them to the command of Andronikos Dukas, one of the chief conspirators plotting the emperor’s demise. Eleni will be held in custody at the Palace Bucoleon by Empress Evdokia. She fears she will never see her husband again.

As this epic drama unfolds across two continents, only time will tell if the military gambit will succeed or the plotting of antagonists will topple the precarious empire. Will the young soldiers survive? Will wife and husband share another passionate embrace?