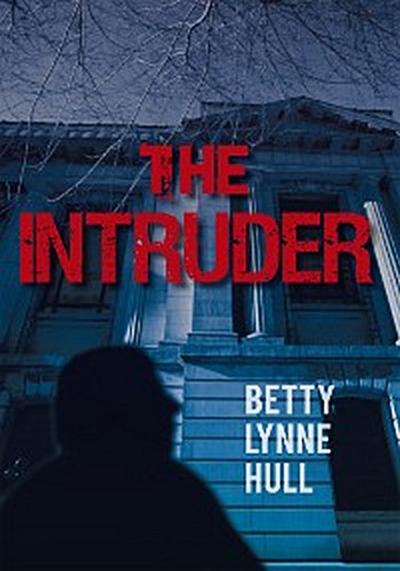 When Scott Andrews F-16 catches fire, he remains in the blazinginferno, fighting off the inevitable until he can clear a densely populated area
below. His last conscious thought is of his bride, Sara. . . sweet Sara.
Scott awakens in a hospital praying for death as he realizes all he can ever hope
to be is a disfigured freak held together by pain and scar tissue. But Sara refuses
to accept that their marriage as well as all their dreams died in that plane
crash. To build a life together, she impulsively buys a 19th Century house that
mysteriously draws her in. The strange sense of belonging she feels within its
walls hides the terrible secrets it has held for more than a century of fire,
lost love and. . . murder. In the house, Scott discovers an unseen Presence. . .an
intruder. . . who plans to kill Sara to keep her there with him forever.
He has waited for more than a century for his Lucinda to come back
to him. And she is finally here. It matters not that she now calls herself
Sara or that she cannot see him or make love to him yet. She is with a
man, horribly burned and scarred like himself, he dares call himself her
husband. He will not permit this mortal this intruder to interfere.
Not now not ever.
Although he is hopelessly crippled, Scott knows he MUST fi nd a way to destroy
this terrifying force if he is to save Saras life.