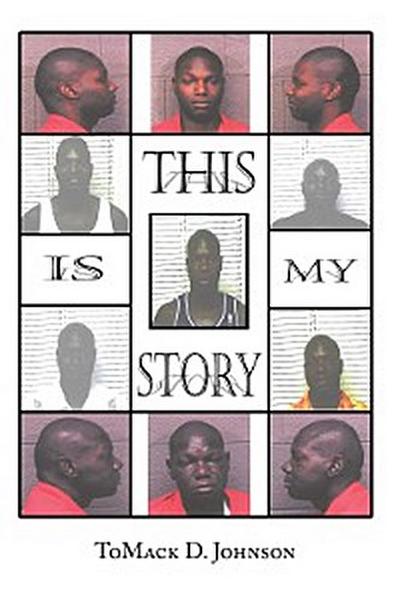 This Is My Story

THIS GRITTY, BRUTALLY MEMOIR TELLS THE STORY OF AN ANGRY YOUTH WHO GOES TO PRISON AND, UPON RELEASE, BECOMES ONE OF OKLAHOMAS MOST PROMINENT DRUG DEALERS.This Is My Story is the brutally honest life story of ToMack D. Johnson. From his troubled childhood in Chickasha and Lawton, Oklahoma, to his initiation into the gang known as the Vice Lords, Johnson is brutally honest about the challenges that he faced. He describes his disturbing childhood and his rugged life as a teen gang member. In 1992, he began his ?rst prison term following his conviction for a drive-by shootingthus beginning the next troublesome period of his life as a hard head in prison.
He left prison after spending over a quarter of his life there. Johnson explores his life as a businessman, street hustler, and drug dealer, trying to make money any way possible. He also talks about the battle for his life that he has fought since discovering that he had high blood pressure and devastating kidney failure. Finally, he talks honestly about his relationship with his daughter and her mother, as well as with all of the women in his life. By discussing the hardship of his abusive relationships with women, he recognizes the a?ect that being raped as a child had on his life.