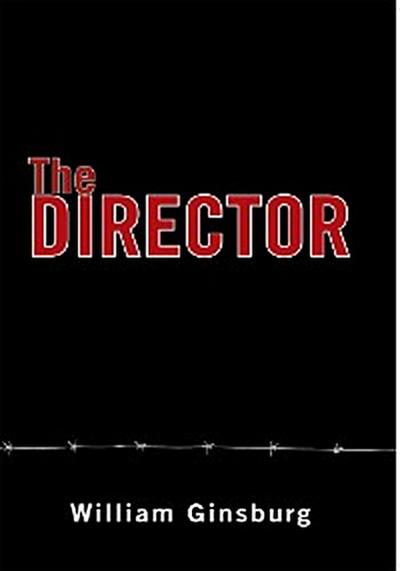 The DEA realizes that something has gone horribly wrong with their drug interdiction program aimed at the cocaine and heroin trade in Central America. Despite their best efforts, drugs from Colombia still flood the US market. The DEA, which loses every team it sends to investigate, turns to Congress for help.
What they dont realize is that the culprit is right under their nosessomeone in a high-ranking position in the government. The heroin is coming from his Colombian operation, established in South America using operatives left hanging around from when the United States pulled out of Vietnam. This drug mastermind will do anything to prevent anyone from learning of his secret drug labs.

Thus begins the deadly hunt for one man, National Internal Security Agency special undercover agent John Davis. He knows too much and has to be eliminated. Just as the fox in the traditional battle of wits, he is running for his lifebut this fox is different. This time the fox is just as smart as the hounds.