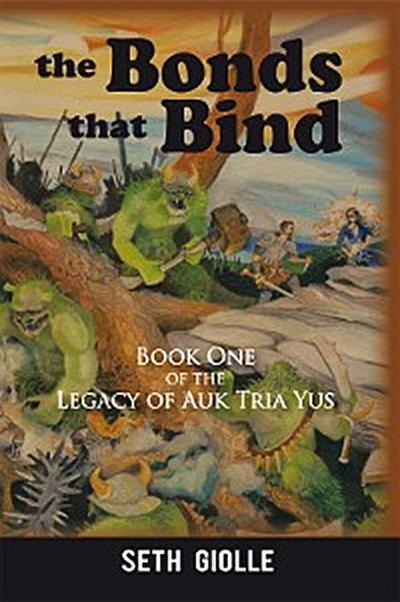 The Bonds That Bind

Grocia and his friends have grown up in the kingdom of Davergen knowing as good a life as the times allow. Taxes are high. The soldiers are rough. The earl and the two kings are arrogant, ruthless, and cruel. But the teens dont know any better, and they understand thats just how their world works.
When Grocia is approached by a mysterious man bearing a cryptic message about rebellions, deserts, a Hooded One, and magic swords, Grocia begins to understand that something big is on the horizon. Ferlenn Dri wants to prepare him for whats to come and what his role will be.

Theres a rebellion growing, and dark magic is about, turning day into night. Its agents are raising an army of untold wrath. Two swords of an old, forgotten legacy are about to meet, and war with the kings looms. And Grocia, a boy who never passes on a dare, is caught in the middle of it. He must choose a side and decide how much hes willing to sacrifice for people he has just met and for a larger world hes never truly known.