Once Upon a Time in New York 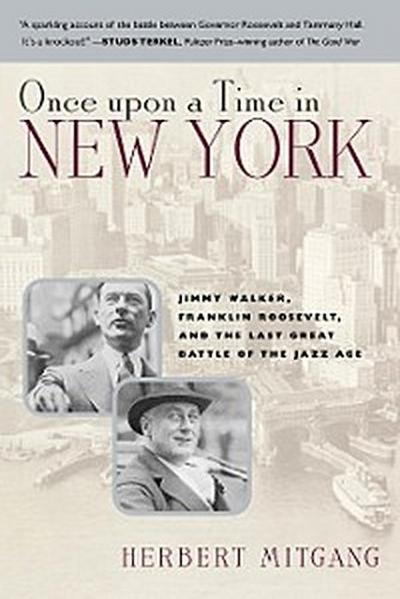 The crackdown— the largest ever in U.S. history dethroned Walker, paved the way for Roosevelt's career as president after almost ruining his chances and brought the roaring Jazz Age to an end.
A flavorful account of New York City politics during the 1920s Jazz Age centering on the intersecting careers of the city's popular "Night Mayor," Jimmy Walker, and the state's patrician governor, Franklin D. Roosevelt. Mitgang's extensive use of newspaper quotes and legal transcripts helps paint vivid portraits of Walker, Roosevelt and the large cast of characters who played a part in Walker's fall from grace and Roosevelt's meteoric rise to four-term president.