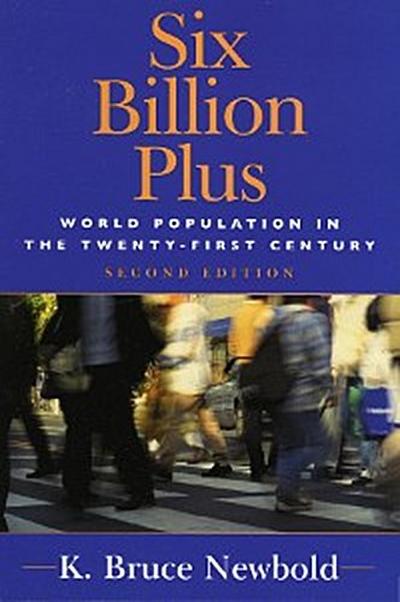 Chapter 3 The (Un?)Certainty of Death and Disease

Chapter 4 The Impact of HIV and AIDS

Chapter 8 The Potential for Conflict

Chapter 9 Conclusion: Five Demographic Forces That Will Shape the World