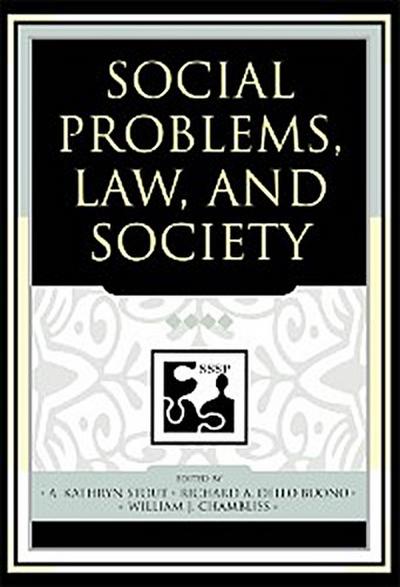 Chapter 4 Deviant Behavior and the Remaking of the World

Chapter 5 A Sociological Analysis of the Law of Vagrancy

Chapter 6 Law as a Weapon in Social Conflict

Chapter 8 Legal Limits on Labor Militancy: U.S. Labor Law and the Right to Strike since the New Deal

Chapter 9 The Racial Bias of Capitalism and the State, and the Impact of the New Deal on African Americans

Chapter 11 Managing Differences and Making Legislation: Social Movements and the Racialization, Sexualization, and the Gendering of Federal Hate Crime Law in the U.S., 1985-1998

Chapter 12 Negotiated Meanings and State Transformation: the Trust Issue in the Progressive Era

Chapter 13 The New Politics of Immigration: Balanced-Budget Conservatism and the Symbolism of Proposition 187

Chapter 18 The Space Between Laws Revisited: Corporate Crime in a Transnational Context

Chapter 19 The State, the Legal Order, and Social Problems