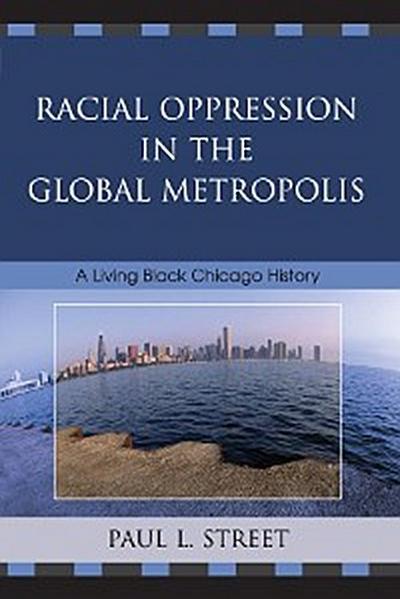 Racial Oppression in the Global Metropolis

Street challenges dominant neoconservative explanations of the black urban crisis that emphasize personal irresponsibility and cultural failure. Looking to the other side of the ideological isle, he criticizes liberal and social democratic approaches that elevate class over race and challenges many observers' sharp distinction between present and so-called past racism. In questioning the supposedly inevitable reign of urban-neoliberaism, Street also investigates the real, racial politics of the United States and finds that parties and ideologies matter little on matters of race.

This innovative work in urban history and cultural criticism will inform contemporary social science and policy debates for years to come.

Chapter 3 The First and Only True Ghetto

Chapter 5 The Nadir: The Third and Apocalyptic Ghetto and the Retreat From Race

Chapter 8 What's "Racism" Got to Do With It?