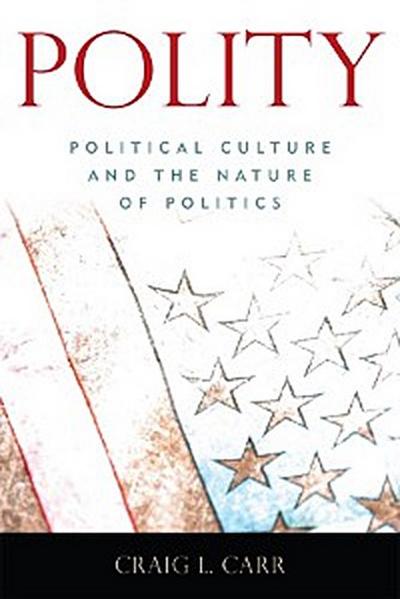 This work introduces readers to politics by exploring the cultural foundations of American political ideals and understandings. The basic values of America's liberal political inheritance are discussed in order to identify the common political vision that unites the country and forms a common polity. Special emphasis in given to the way American political ideals inform the institutional commitments characteristic of American politics and to the spirit of social justice that flows from the American concern for equal freedom.
Students of politics frequently confuse politics with current events and the activities of political actors. Lost in this view is a deeper understanding of politics that emphasizes the need for governmental management of many facets of social life. It proceeds first by illustrating the need for civil organization in complex social settings and then by examining the way political culture informs the nature and degree of the political organization appropriate for a polity. Focusing specifically on U.S. political culture, the work explores American political inheritance in order to expose the enduring ideals and fundamental commitments of American political life. This permits a review of American liberalism with its characteristic emphasis upon individual freedom and basic human equality. The nature of constitutionalism and democracy are also explored in order to examine their fit with traditional American liberal ideals. But politics is also about change, and the work concludes with a discussion of the challenges the U.S. must face as the demands of political management generate pressures that might seem to erode or compromise the ideals of American political culture.
Chapter 1 Politics and Power
Chapter 2 Liberalism: Politics in the American Mold

Chapter 8 Politics and the Future